Award is highest national recognition that STEM teachers can receive 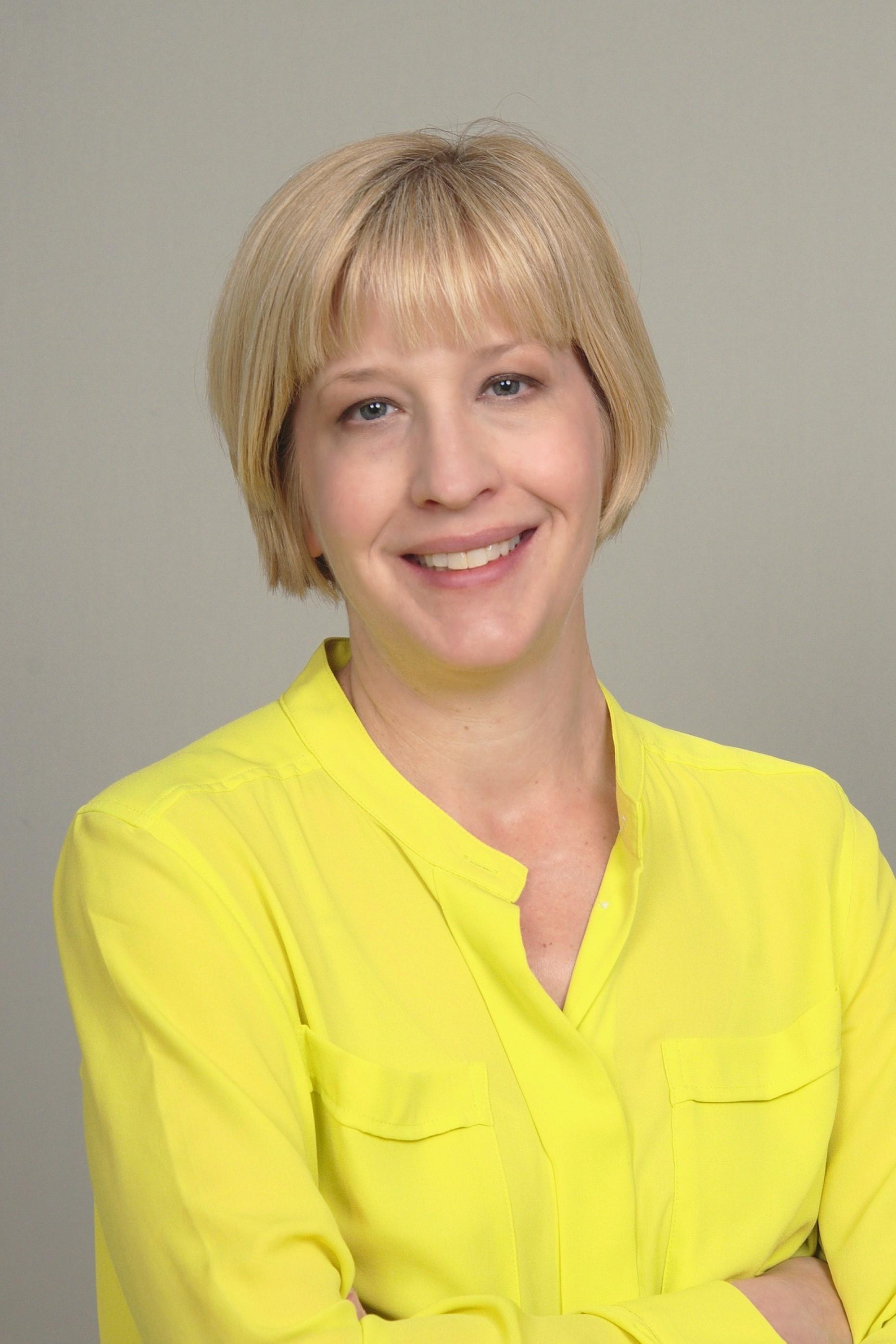 A National Board Certified teacher, this is Martin’s eighth year with JCPS.  In addition to teaching, she has served as a quick recall coach, Jr. Beta Club Sponsor, team leader and department chair, and has been part of JCPS Voice, JCPS Forward and the Aspiring Leaders program.

Teaching is actually a second career for Martin, who previously worked as a costume designer at theaters across the country. She said participating in math competitions when she was younger and her use of math skills in costume designing made teaching the subject a natural fit. But the award was also a reflection of the strong support she’s had from coworkers at JCPS, she said.

“I work with such wonderful teachers who are great models for me,” she said, adding that the teacher who nominated her is “such an excellent teacher and it was wonderful to know she saw me in that light.”

Meador, also a National Board Certified teacher, is starting her 20th year as a teacher in JCPS – 19 of them at Central, where she has taught biology, AP biology, and a forensic science course she created for the state.  In addition, she serves as science fair sponsor, teacher lead for the Discover the World program, chair of the school’s science department, and this year will join Central’s School Based Decision Making council. 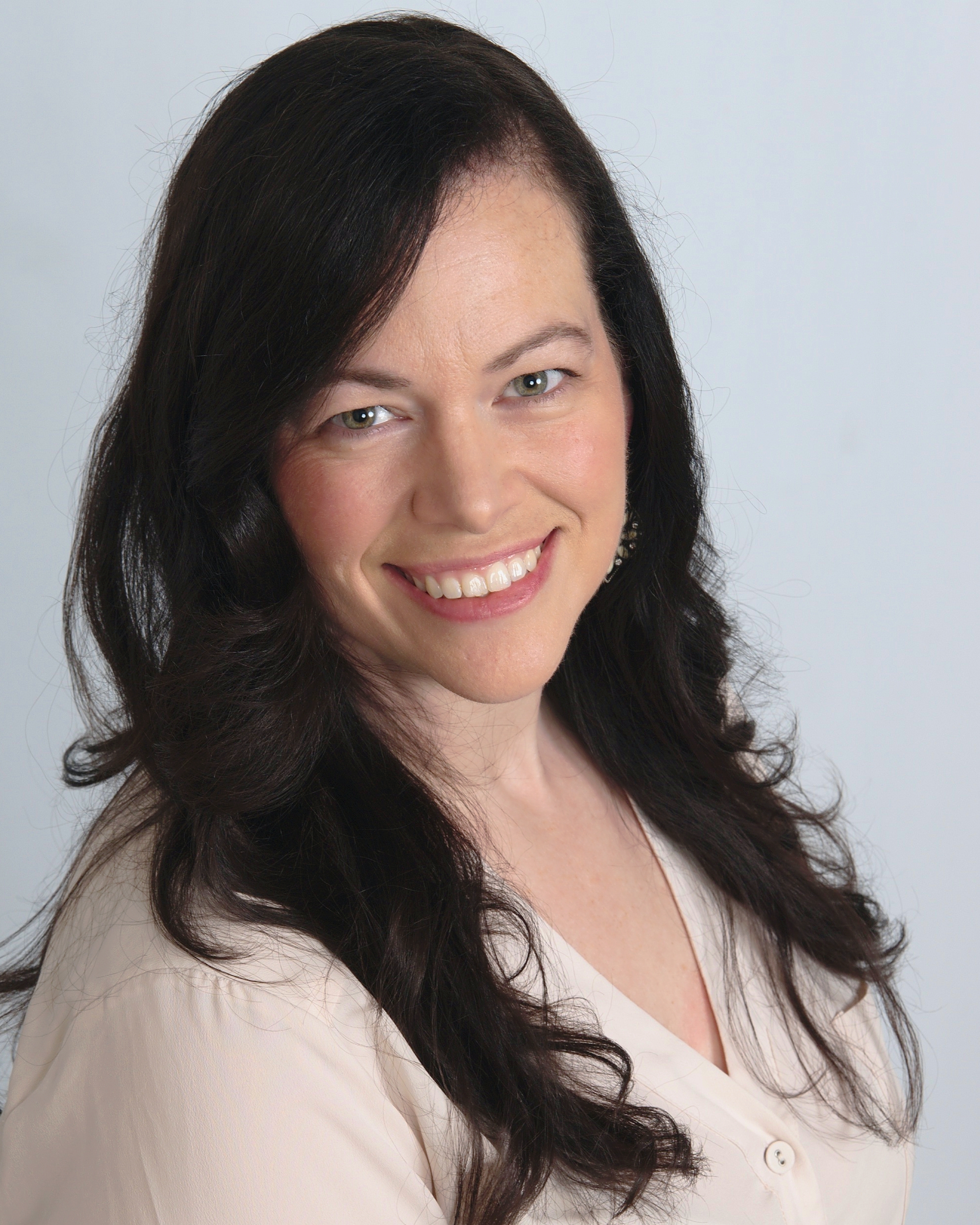 She said she felt “shock and amazement” when she was notified that she had won, particularly after the nearly two-year process from the time she was nominated until the awards were announced. “It’s really a good feeling to know someone recognizes the work you’ve done,” she said.

As an educator, Meador said she is “aggressively passionate about making science equitable for my kids.”

“I try to make sure my students feel valued,” she said. “I also want them to have all the opportunities other students have to foster their love of science.”

The Presidential Awards for Excellence in Mathematics and Science Teaching (PAEMST) is the highest recognition that a kindergarten through 12th grade science, technology, engineering, mathematics, and/or computer science teacher may receive for outstanding teaching in the United States. Up to 108 teachers are recognized each year.