A former student athlete in Jefferson County Public Schools (JCPS), Brooks ran track and cross country at Louisville Male High School, and later ran competitively at the University of Kentucky.  In fact, competing is something of a family tradition. Brooks’ father was recently inducted into Seneca High School’s Hall of Fame for football, her sister ran track and field for Western Kentucky University, and one of her uncles played in the NBA and is now athletic director at Simmons College.

But the love of the game is only part of the draw of sports for her. Athletics taught her vital life lessons, she said, helping her develop determination, resilience, sportsmanship and teamwork – skills she’s relied on as a teacher and as principal at Johnson Traditional Middle School for the past three years. She’ll tap into those same talents when she takes over as the district’s new executive director of JCPS Athletics and Activities – the first female, and first female of color, named to the role. 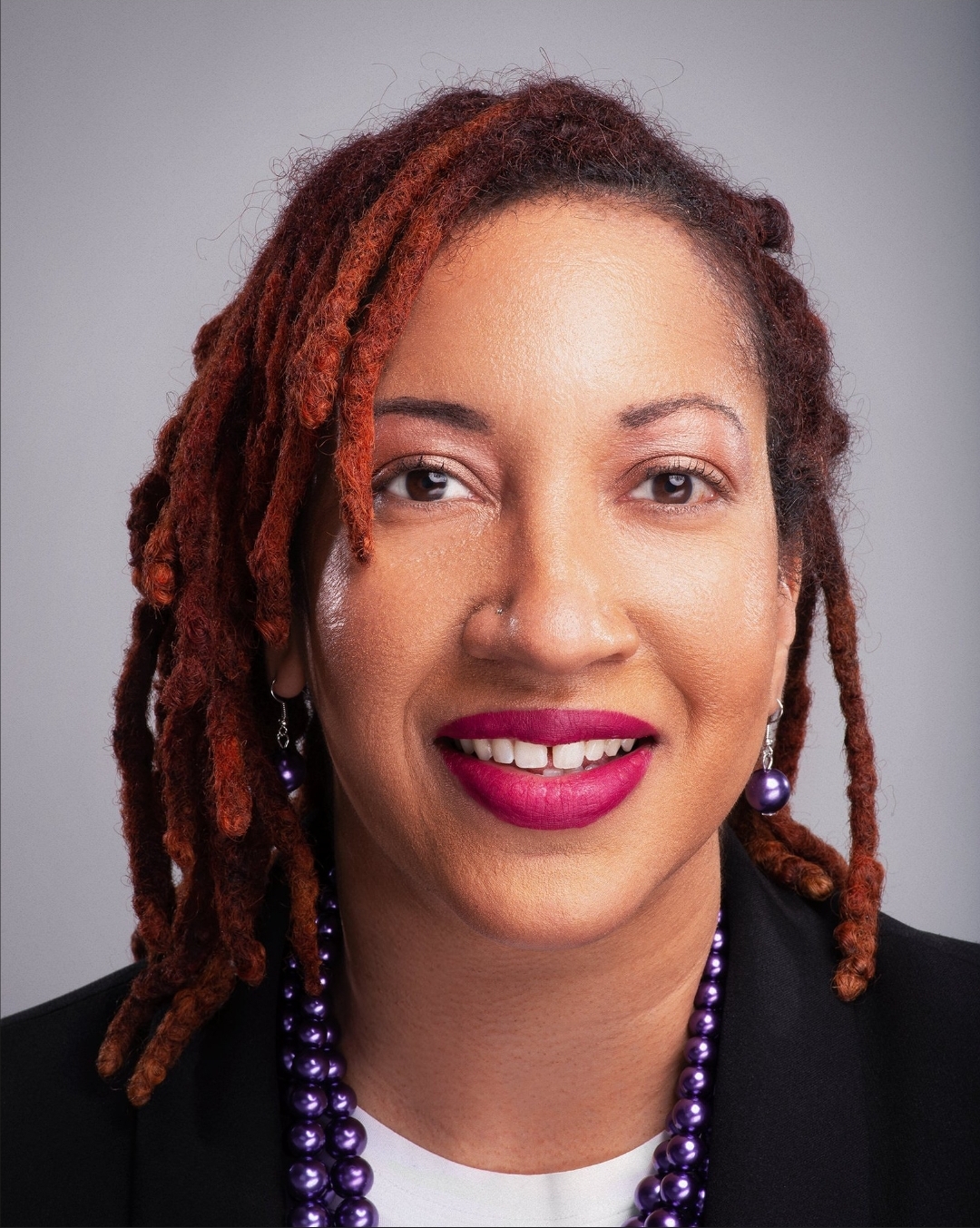 “I grew up around sports.  It was one of my first loves. It was one of the things that kept me motivated in school,” Brooks said. “To have a job where you can be a leader and participate in something that you love and enhance it for students is really kind of a dream job for me.”

The significance of her position isn’t lost on her, and she recognizes that she’s building bridges for girls and young women in the district. “I think, having a female executive director over athletics, they’ll see that we can be empowered to break those glass ceilings,” she said.

“I hope they realize that we, too, can be leaders in our community,” she added. “That we no longer have to think about any barriers because of our race and gender. That we have the skill sets. And that if we dream big and go for those goals, it can happen. I hope they look at me as a strong role model of that.”

“I can't ignore the historical significance of this moment,” JCPS Chief of School Robert Moore agreed. “But the bottom line is April brings a unique set of skills to this position that will take our district athletics and activities to the next level.”

With three of her own children now participating in JCPS sports, Brooks brings another unique perspective to the role – parent. With an eye toward developing students’ minds as well as bodies, Brooks said she wants to increase opportunities for student athletes to excel academically as well as physically, through camps that are both academic- and sports-based, to fuse the two goals.

“Just like we have the Backpack camps in the summer, students would be able to create artifacts around skills that are sports-related – things like sportsmanship, resilience, teamwork – while working on skills that help them on the field,” she said.

Brooks also hopes to nurture athletics at the elementary level, and enhance equity in sports – from improving opportunities for female athletes to go into male-dominated sports like football, to raising representation

of African American students in “non-traditional” sports such as golf, lacrosse and field hockey.

For all her excitement about the new role, Brooks said she will miss serving as principal of Johnson Traditional. Named after Lyman T. Johnson, the first African American student to attend UK, the school will always hold a special place in her heart.

“I went to UK and benefited from the integration that Lyman did at UK, and was part of the scholarship banquets as a minority student athlete,” she said. “It has had a profound impact on my life, working at a school named after the namesake that did so much at the university I attended. I’ve gotten very connected to the families and students here and learned a lot about leadership here. It’s going to be difficult, but I hope to serve in a greater way with more JCPS students in this new role.”

From a former student to a 17-year veteran educator with JCPS, Brooks said it’s an “honor and pleasure” to continue a career of service in the district that has made such an impact on her life.

“I just hope to give back as much as JCPS has put into me,” she said.

Brooks will assume her new duties in January.