Dr. Fluhr has dedicated nearly 20 years of service to the district

The principal role will be a new one for Dr. Stephanie Fluhr, but she brings decades of education experience to the position. Fluhr is taking on the job of principal at Atherton High School after most recently serving as the assistant principal at Jefferson County Traditional Middle School. 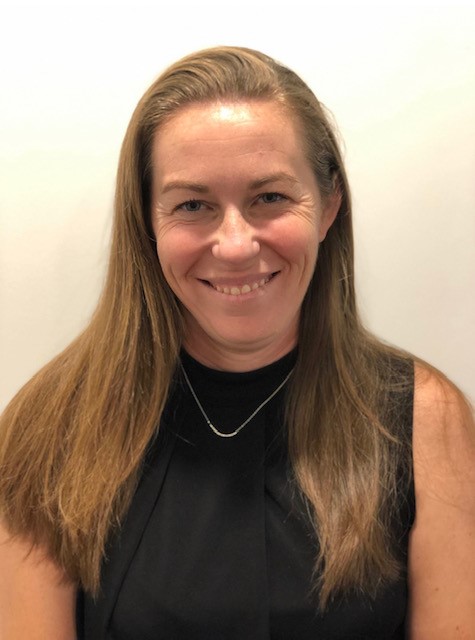 “Dr. Fluhr is a veteran JCPS educator who has served in several schools as a teacher, coach, and administrator,” JCPS Assistant Superintendent of High Schools Dr. Joseph Ellison said. “She is an instruction-minded leader who combines a data-driven approach with strong relationships to help students achieve. She will be an asset to the Atherton school community as she supports students in realizing personal and academic success.”

Fluhr started with JCPS in 2004 as an English teacher at Iroquois High School. A year later, Fluhr took on a new role at Fern Creek High School as a Career Technical Education Communications teacher and softball coach. In 2012, she moved to Jefferson County Traditional Middle School to take the assistant principal role.

Fluhr earned two bachelor’s degrees from Western Kentucky University and Indiana University Southeast. She also holds a master’s degree and a doctorate of philosophy in education from the University of Louisville.