He has been an assistant superintendent in Oldham County since 2017, previously worked in Bullitt County and JCPS 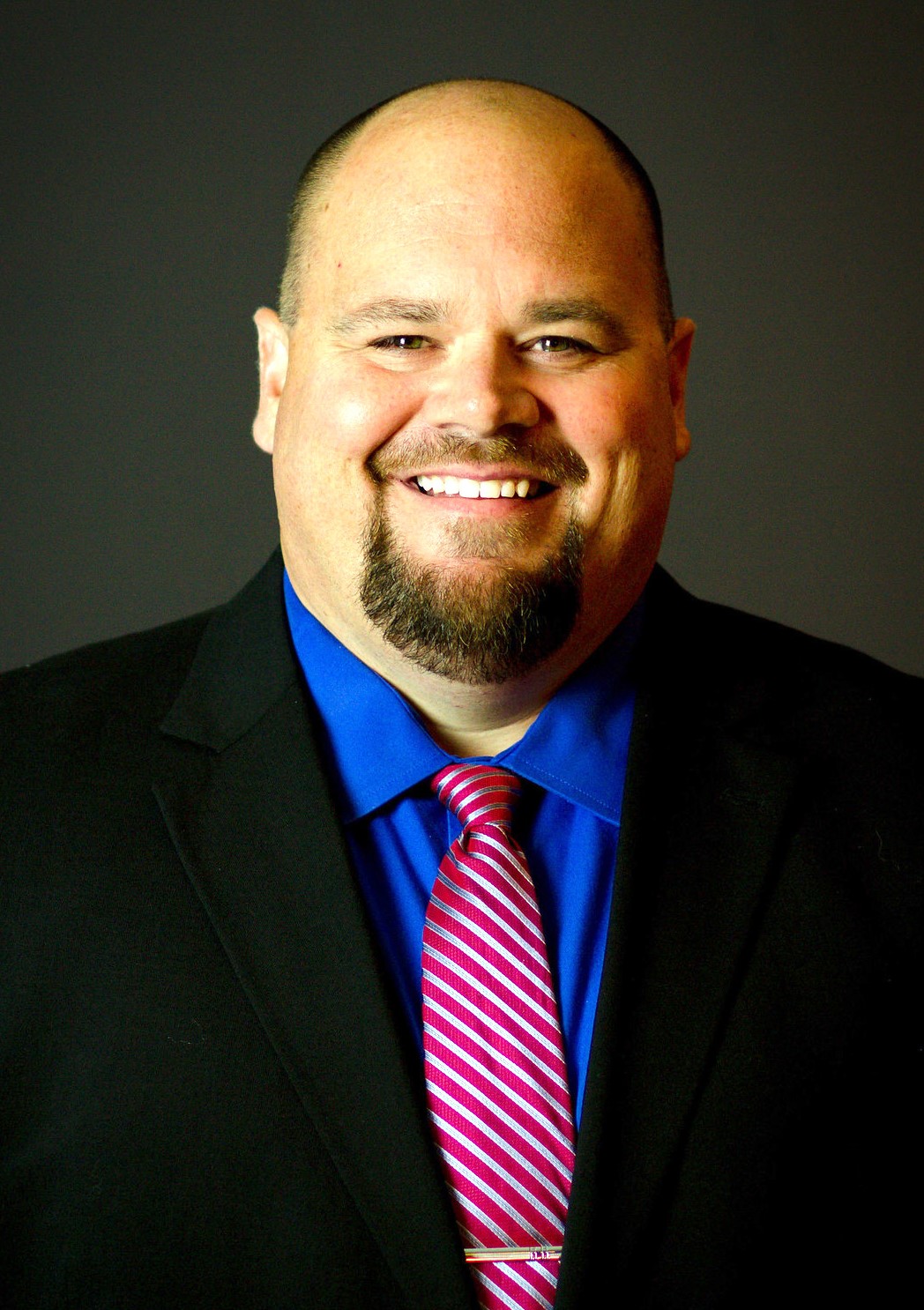 Willie Foster was selected as the new principal of Louisville Male High School by the school's site-based decision making council on Monday evening.

The 20-year education veteran has been serving as the assistant superintendent for student learning for Oldham County Schools since July of 2017. He has also spent time as a teacher, football coach, assistant principal, principal and director of college and career readiness in Bullitt County Schools, as well as a teacher and football coach at Waggener High School in Jefferson County Public Schools (JCPS).

He will replace longtime district educator Jim Jury, who is retiring on Dec. 1. A start date for Foster has not yet been determined.

"Dr. Foster is a charismatic and experienced leader," said Christy Rogers, the district's assistant superintendent of high schools who also served as the school's SBDM interview committee chairman. "He is an advocate for all students, values the historic traditions of Male High School and will build on the academic excellence of the traditional program. I am excited to bring him onto our high school team. We all look forward to him taking Male to even higher levels as the school’s new leader."

Foster, who spent time as a principal at Berheim Middle and Bullitt East High School before moving to central office adminstrative roles, said he is excited to get back into the school setting.

"I am very excited to return to the unique culture that lives within a school," he said. "I missed that and was excited about the possibilities and culture at Male. Additionally, I am a believer that leadership opportunities fundamentally come down to two things -- timing and fit.  I felt that Male could be a great fit for me and that this was great timing for our family."

Foster's family includes his wife, a 12-year-old son and a 19-year-old daughter.

He added that upon exploring the top job at Male, he "quickly learned that you don’t talk to anyone in the Male community, be it past or present, that does not refer to their pride in Male and what the tradition means to them."

"I look forward to the challenge of honoring our storied tradition, building on it and pushing the envelope to prepare current and future Male students for the evolving world around us and the 21st Century," he said.

Foster said his overall goal for Male is simple.

"My goal will be no different from any other role that I have had the privilege to serve: Leave it better than I found it," he said. "I take that responsibility personal and will spend each day making sure that that happens."